Susak is a small island on the northern Adriatic coast of Croatia. The name Sansego comes from the Greek word Sansegus meaning oregano which grows in abundance on the island. A small percentage of natives still reside on the island which has increasingly become a popular tourist destination—especially during the peak summer months.

Susak’s history is a rich and complex story. Unfortunately, little of it prior to the 20th century is known. This is a result of mainly three factors. First, few of Susak’s inhabitants prior to the 20th century had formal education. Before the massive exodus off the island after World War II, it was rare to find a resident who had finished the equivalent of grade school. Next, most of the island’s history was not recorded – it was passed down orally. Finally, and probably most prevalent, the island’s history was consistently manipulated, suppressed, and influenced by those who were its current rulers. For example, even the island’s name changed at least three times (Sansagus, Sansego, and Susak) depending on which government controlled it. For these reasons, it is difficult to precisely piece together the island’s history.

The island is geologically different from other Adriatic islands in that it is mostly formed of fine sand laid on a limestone rock base. The way sand appeared on the island has not been fully settled: while some scientists speculate that Susak formed as a result of sediment deposits from the river Po during the last ice age, which rose above the surface through tectonic activity, others believe Susak’s sand is of eolic origin. Due to the porous soil, there are no permanent water streams or other bodies of water on the island. 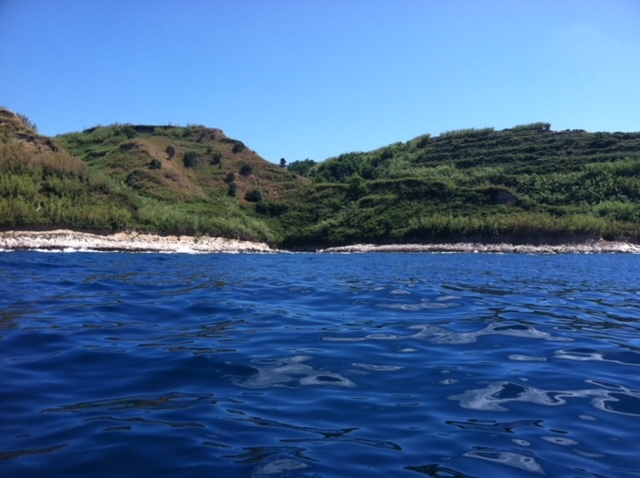 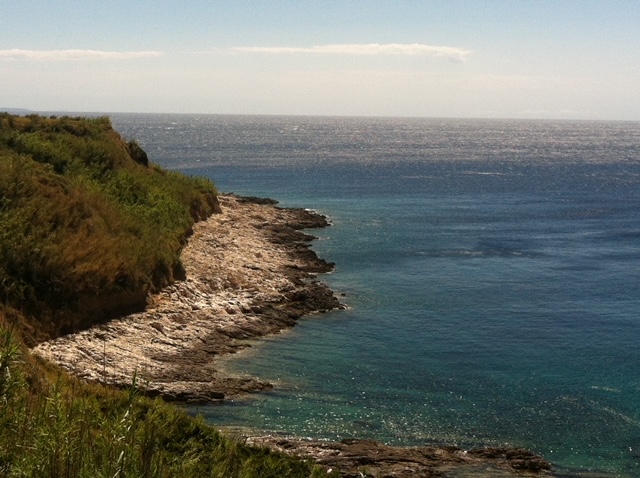 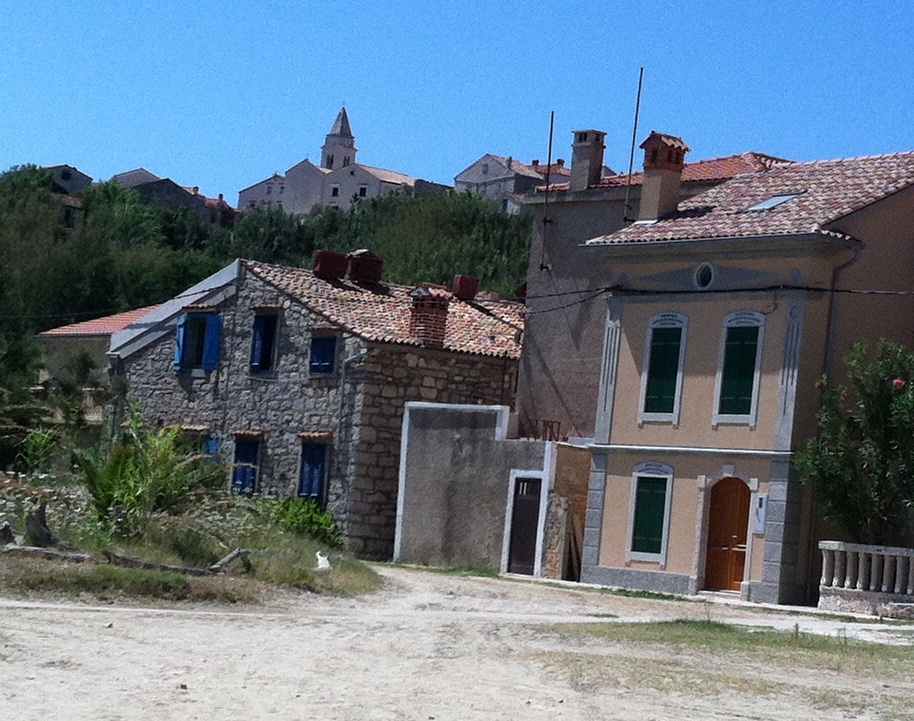 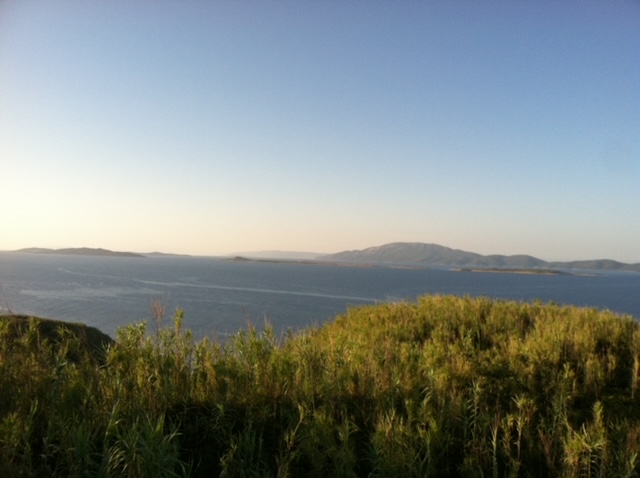 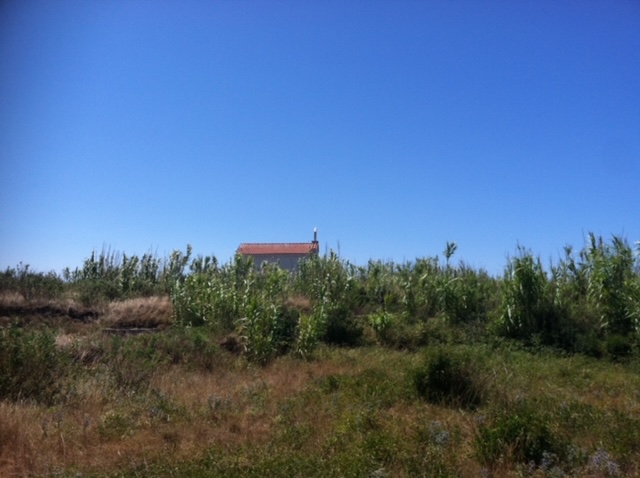 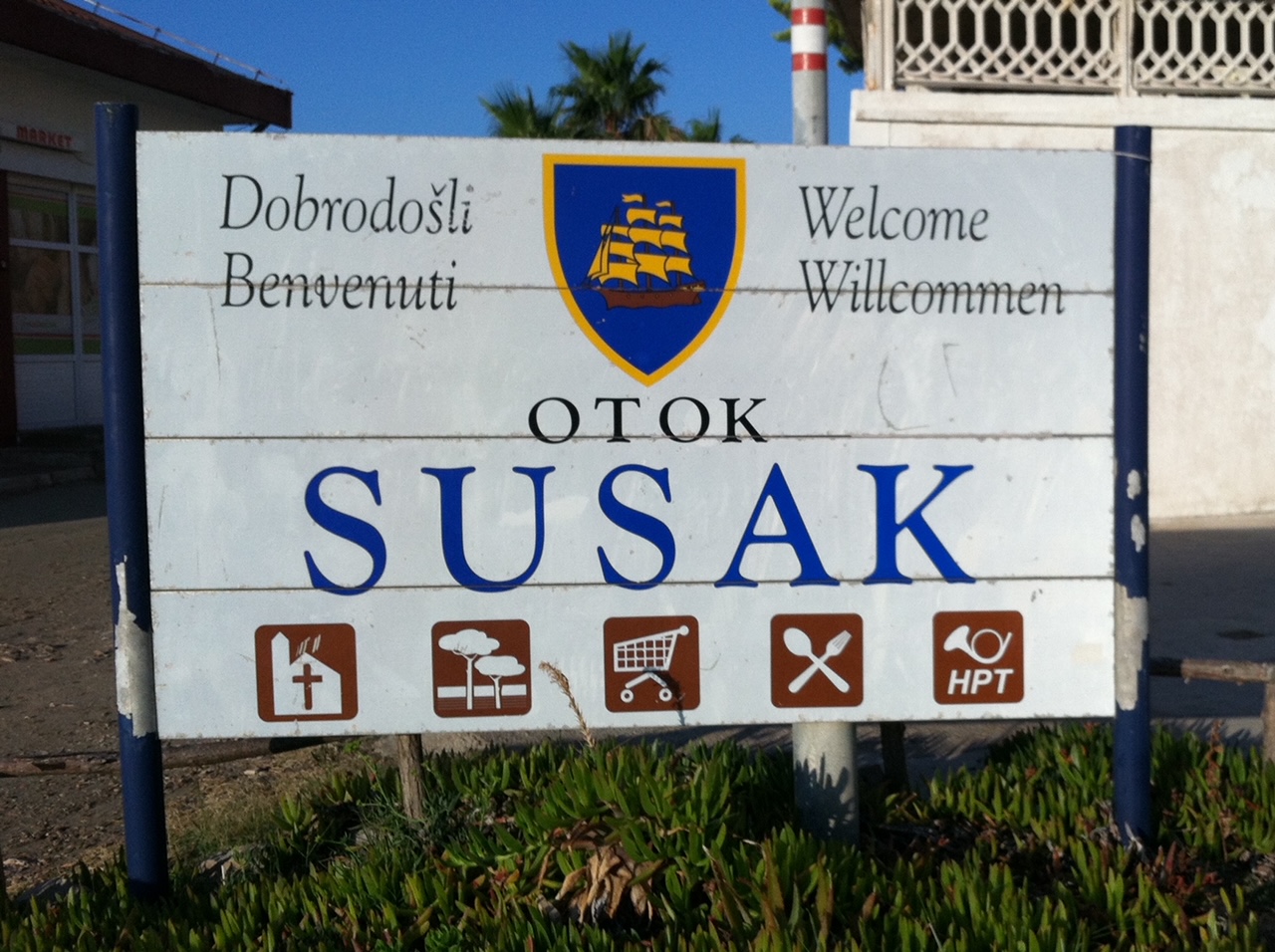